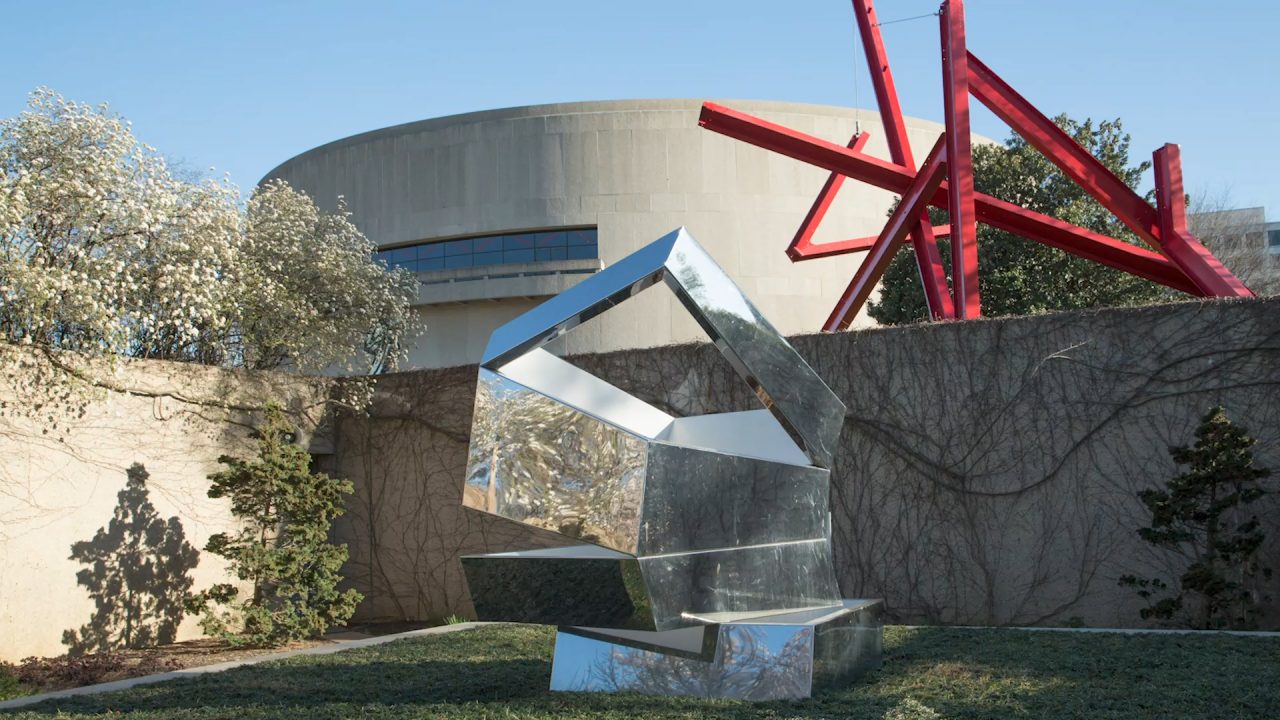 All tickets have been claimed. Stand-by, standing room space will be available starting at 8:45 pm at the museum

The 21st Century Consort returns to the Hirshhorn Museum with a special, one night only performance of John Luther Adam’s Earth and the Great Weather. Combining music, language, and sound, Adam’s work takes us on a “journey through the physical, cultural and spiritual landscapes of the Artic”

Under the director of Christopher Kendall, an ensemble of strings, percussionists, and vocalists will perform under the stars in the Museum’s plaza. This program is presented in conjunction with the Smithsonian’s “Solstice Saturday” events. Enjoy late access to many Smithsonian museums, including the Hirshhorn, which will remain open until 8pm on June 25th.

The composer writes: “Three drum quartets are interspersed throughout the work and are inspired by the elemental power of natural forces in the Arctic and by the ecstatic energy of Alaska Native drumming and dancing…Indigenous peoples have long understood the extraordinary powers of certain landscapes. For those of us who have lost or forgotten our intimate connections with such places, the Arctic is a vast and enduring geography of hope. Somewhere out in that far country of imagination and desire lie the roots of my own faith.”