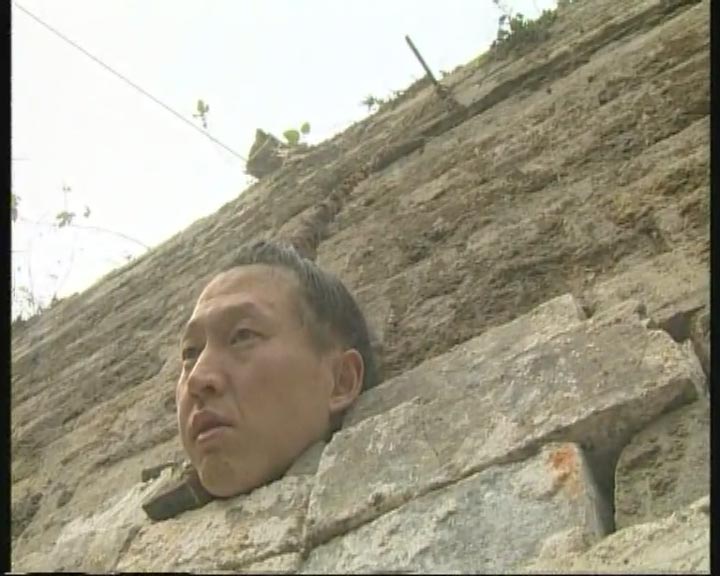 In this controversial 2000 documentary director Tang Danhong looks to her past, particularly her abusive relationship with her parents, to explore the moments that shaped her current life and art. Following Tang and two artists, Nightingale, Not the Only Voice illustrates opportunities for self-discovery through intense repression.