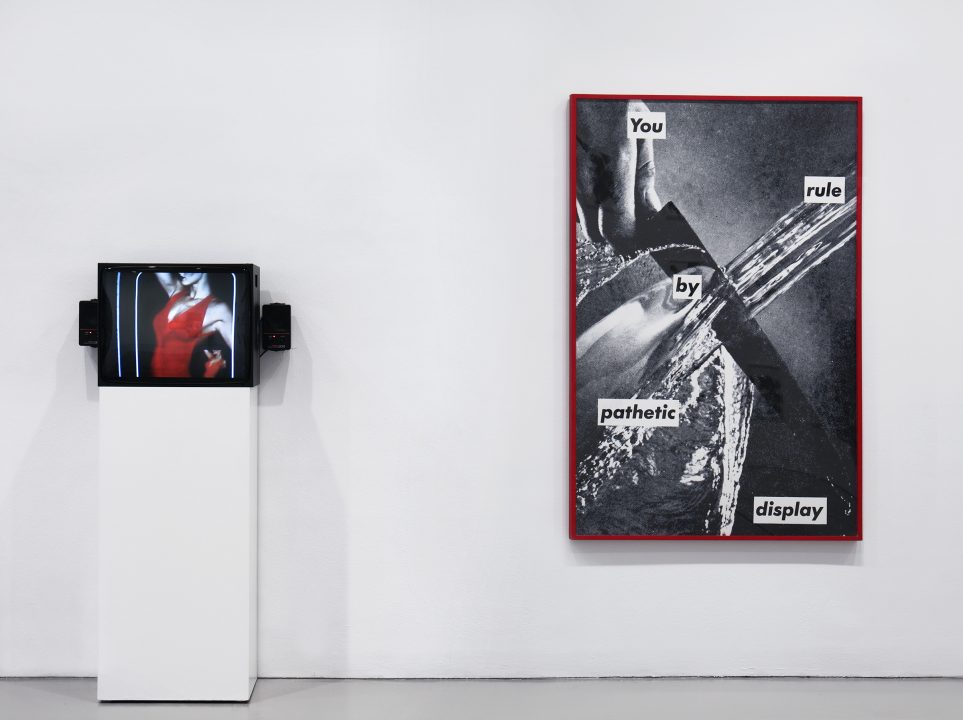 Artist Peter Nagy gives visitors insight into his personal experiences living and working in New York in the 1980s with a special tour of Brand New: Art and Commodity in the 1980s. Peter Nagy was co-founder (along with Alan Belcher) of Gallery Nature Morte in New York’s East Village in 1982, where it continued until 1988. Nature Morte represented many of the artists included in “Brand New” such as Joel Otterson, David Robbins, Steven Parrino, Gretchen Bender, and Jennifer Bolande, in addition to exhibiting the works of others on various occasions. 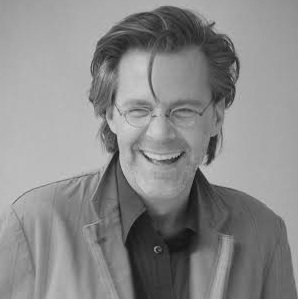 A graduate of Parsons School of Design in New York (1981) with a BFA in Communication Design, Nagy’s art was represented by International With Monument in the East Village and later with Jay Gorney Modern Art in Soho. In the late 1980s he was the subject of solo exhibitions in Los Angeles (Margo Leavin Gallery), Cologne (Jablonka Galerie), Milan (Studio Guenzani) and Paris (Galerie Georges-Phillipe and Natalie Vallois) and his works have been included in important group exhibitions in museums across the world. His most recent solo exhibition was held at the Chemould Gallery of Mumbai in 2004, and he is currently represented by Magenta Plains, New York.

Based in New Delhi, India, since 1992, Nagy resurrected Nature Morte there in 1997, championing young Indian artists and experimental art forms. Since then, Nature Morte has become one of India’s most prominent commercial galleries, the first to be included in prestigious art fairs such as The Armory Show in New York, Art Basel, Art Basel Miami Beach, and FIAC in Paris.  Nagy’s writings on the subject of Indian contemporary art have appeared in a wide variety of publications, from international magazines to museum catalogs.

Location detail
Meet in the lobby

Brand New: Art and Commodity in the 1980s