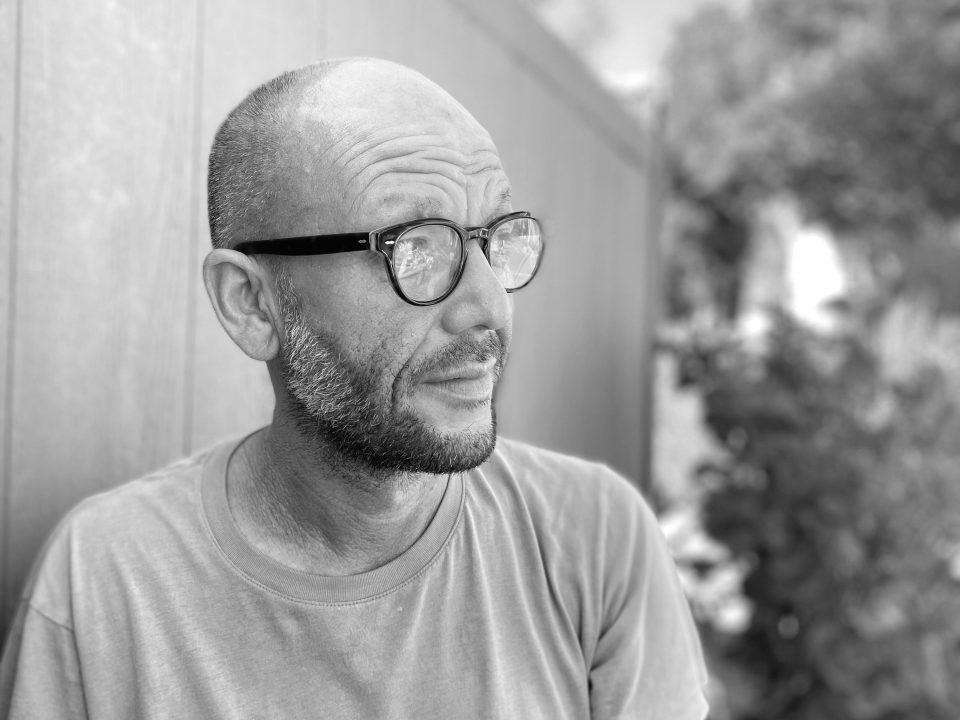 German-Japanese American artist Kota Ezawa looks to the news, popular culture, art history, and cinema to source material for his work, which explores how recording technologies mediate our understanding of current events and images. Beginning with his 2002 video The Simpson Verdict, in which the artist used digital drawing software to animate footage of the O.J. Simpson trial, Ezawa has received critical acclaim for his videos, lightboxes, and works on paper that distill found imagery into his characteristic pared-down style. Ezawa joins Hirshhorn associate curator Marina Isgro to discuss his process of translating iconic media moments into opportunities for reconsideration and reflection.

Other notable works by Ezawa include History of Photography Remix (2004–06), a 35mm slide projection in the Hirshhorn collection in which the artist recreates forty photographs that have entered our collective consciousness. His recent series National Anthem, an animated video with related lightboxes and watercolors that premiered at the 2019 Whitney Biennial, draws from broadcast footage of NFL athletes taking a knee to protest police violence and the oppression of people of color. By approaching these camera-recorded images through a fresh lens, Ezawa challenges the viewer to recognize their symbolic power.

Three of Ezawa’s videos will be featured in the Hirshhorn’s online Black Box exhibition, In the Beginning: Media Art and History from the Hirshhorn’s Collection, in a section exploring how artists use animation to recreate or reimagine past events. Paint Unpaint (2014), in the museum’s collection, is an animation based on a scene from the famous 1951 Hans Namuth film Jackson Pollock 51, in which Pollock was filmed through a pane of glass onto which he was dripping paint. By rendering the seemingly spontaneous gesture of Pollock’s drip painting in a true-to-the-original animated copy, Ezawa raises questions around the nature of film as documentation and the aspect of chance in gesture painting. The video will be complemented by two additional works, The Simpson Verdict and The Unbearable Lightness of Being—the latter of which addresses the assassinations of Abraham Lincoln and John F. Kennedy—on loan from Haines Gallery, San Francisco. The videos will be on view from December 1–31.

Paint Unpaint entered the Hirshhorn Collection in 2017 as a gift from Elizabeth Miller and Dan Sallick.

This virtual event is part of Talking to Our Time, the Hirshhorn’s online series of free artist talks featuring a diverse group of artists and collectives. View all events!

This event is also part of #HirshhornInsideOut, the Museum’s initiative to bring art into your home.