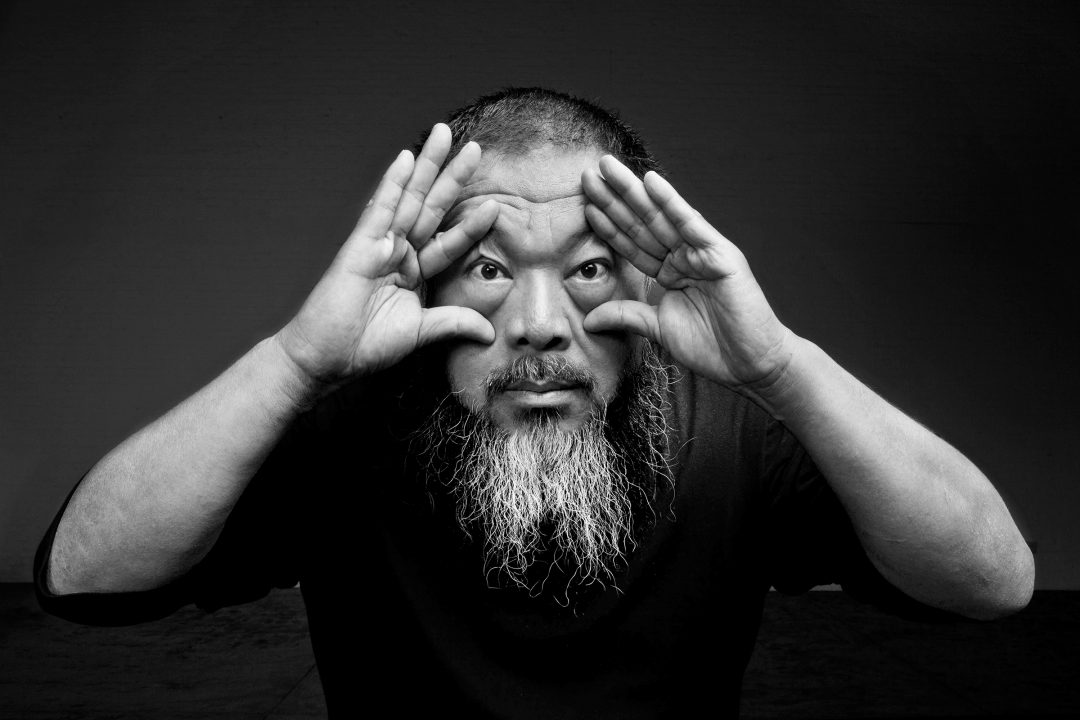 Join us for the second installment of “In Conversation:  Awareness, Action and Dissent” the panel will continue to explore the power of art to raise awareness and inspire action amid politically and culturally tumultuous times. The New Yorker journalist and former Beijing bureau chief Evan Osnos will moderate the discussion between artists Tania Bruguera, Hank Willis Thomas and Eric Gottesman.  Bruguera, Thomas and Gottesman have made headlines in both the art world and political world, recently by standing up for freedom of speech and through the creation of the first art based Super PAC.