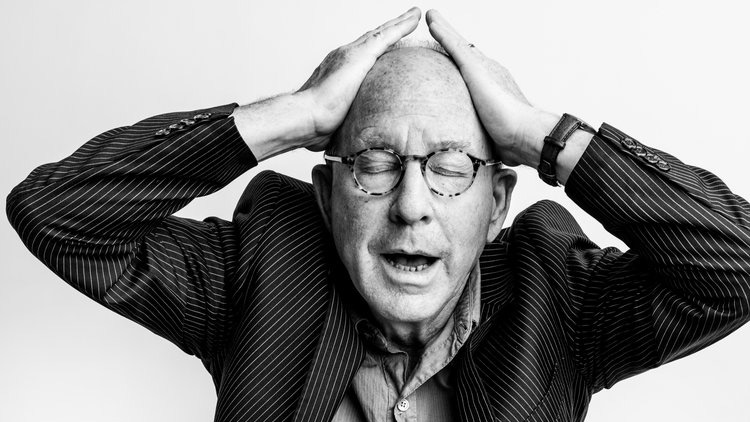 Veteran New York art critic Jerry Saltz joins the Hirshhorn Museum to offer his latest take on the state of the art world. Saltz is senior art critic for New York magazine and was awarded the Pulitzer Prize for Criticism in 2018.  His winning article, “My Life as a Failed Artist,” is a candid essay about his unsuccessful art career, the disappointment that came with it, and how it ultimately turned him into a critic. Saltz is known for his forthright insight into galleries, museums, and artworks and has been a pioneer among his peers in the adoption of social media as a platform for criticism in the twenty-first century.

For this program, Saltz will offer his thoughts on criticism and the arts today and then join in conversation with Charlotte Burns, executive editor of the In Other Words podcast. Burns was previously the US news and market editor for The Art Newspaper, as well as a regular correspondent for publications such as the Guardian and Monocle.

American Sign-Language interpretation will be provided for this program.