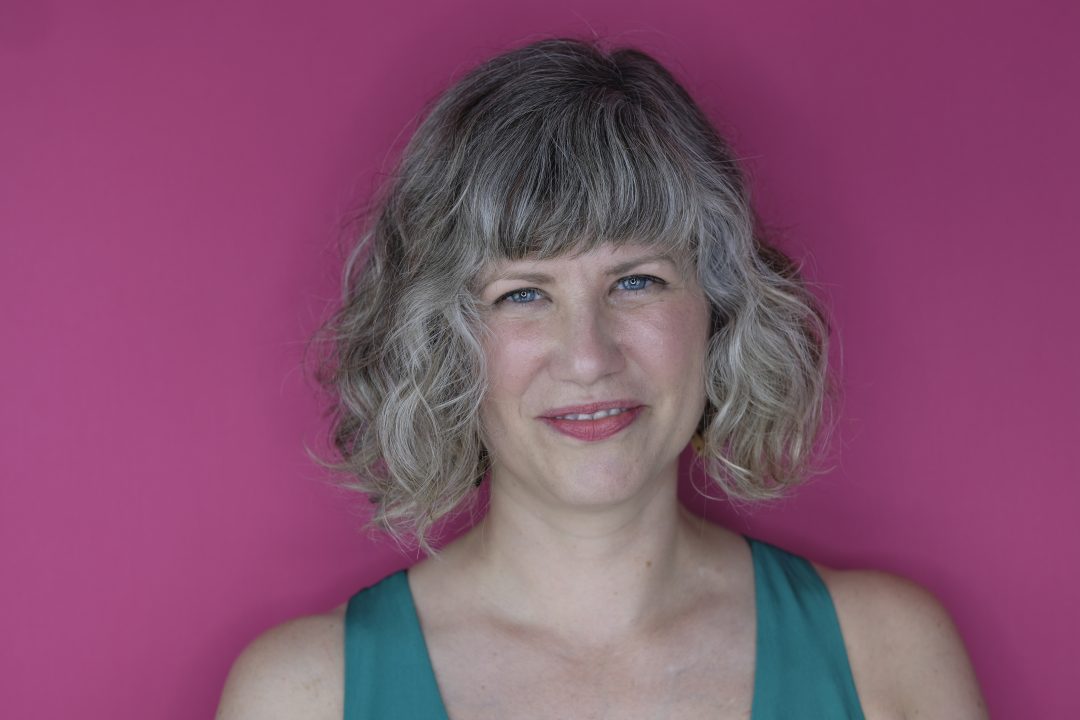 When legendary writer and art collector Gertrude Stein first met Marcel Duchamp in 1913, she wrote to her friend Mabel Dodge, “The young Duchamp looks like a young Englishman and talks very urgently about the fourth dimension.” Duchamp was not alone in his fascination with the fourth dimension—artists at the turn of the twentieth century were captivated by advancements in science and technology that changed the way they understood the world around them.

Join Hirshhorn assistant curator Betsy Johnson for an exploration into early-twentieth-century ideas about the fourth dimension through the lens of one of Marcel Duchamp’s last works: An Original Revolutionary Faucet: Mirrorical Return (1964)  on view in Marcel Duchamp: The Barbara and Aaron Levine Collection The work is an etching of a deceptively simple line drawing based on Duchamp’s 1917 readymade, Fountain, and is comprised of subtle shifts in composition that held great significance for Duchamp. Duchamp spent fifty years refining his personal understanding of potential sites where one might glimpse the fourth dimension, a driving interest that surfaces in many of his most iconic works, from his readymades to his epic tour de force, The Large Glass (1915-23).