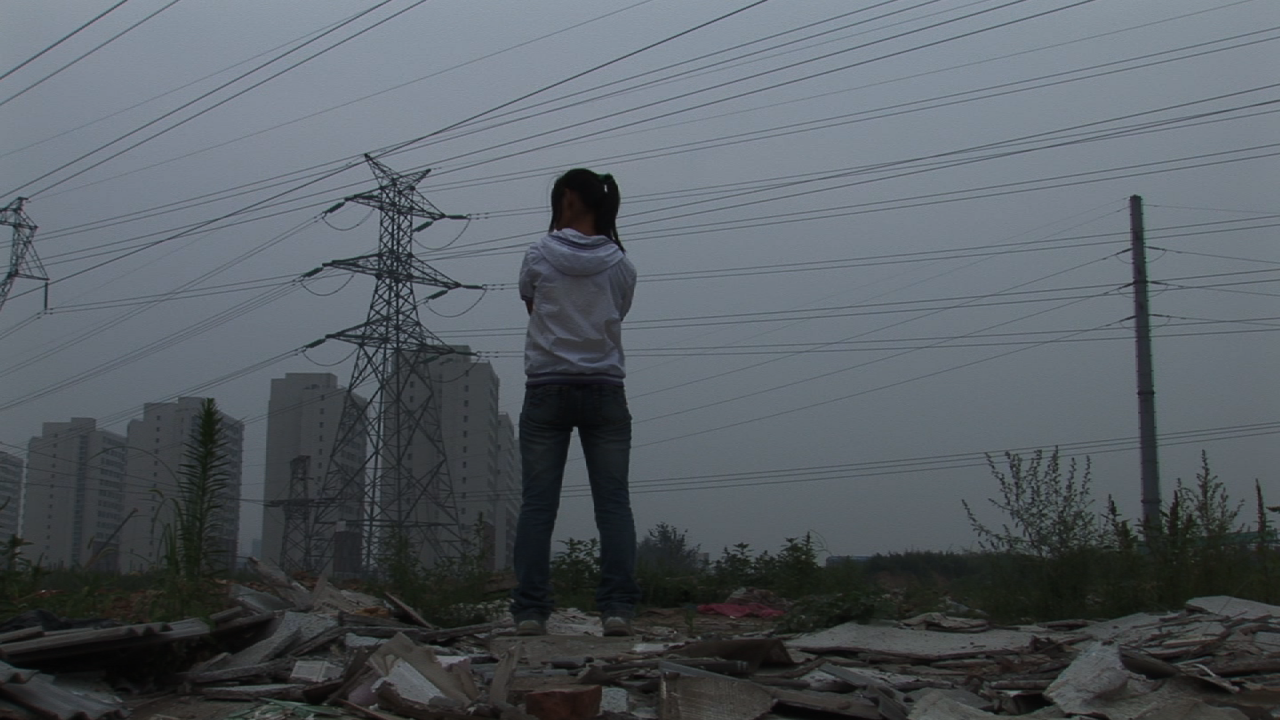 From director Ji Dan, one of China’s preeminent female filmmakers, When the Bough Breaks at once explores the particular dynamics of one family and exposes the widespread difficulties faced by migrants living at the margins of Chinese society.