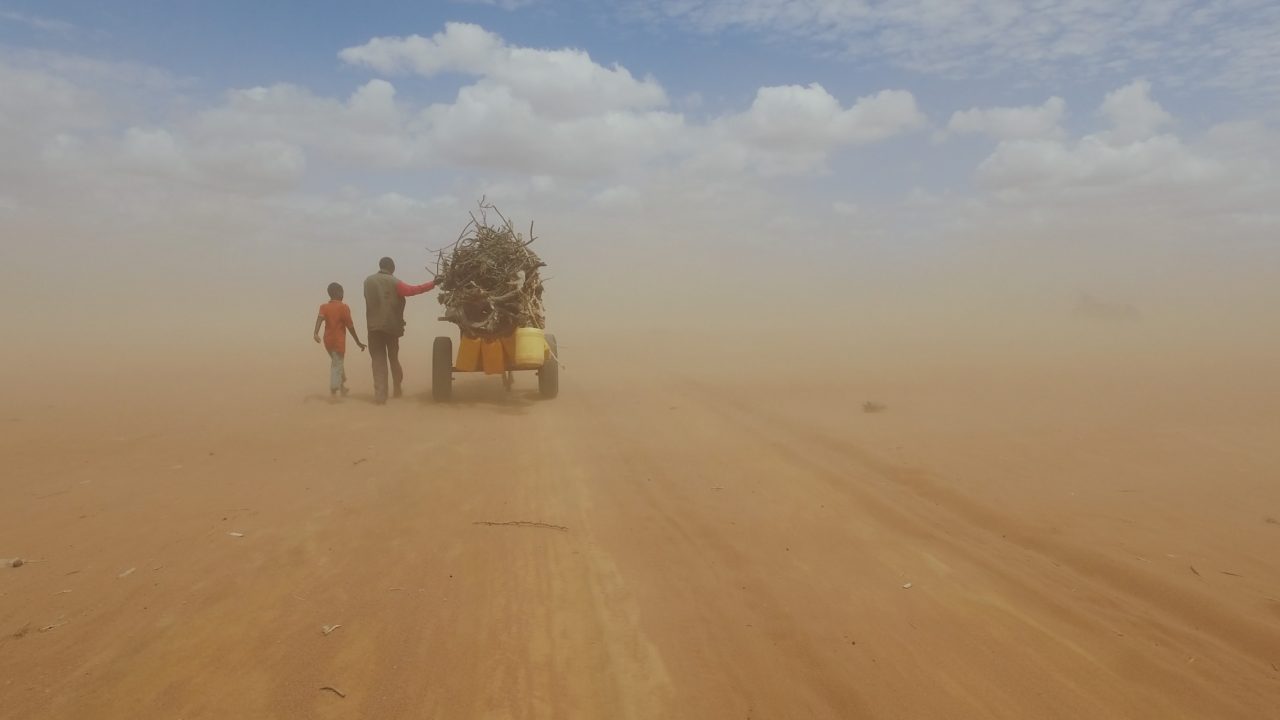 Over 65 million people around the world have been forced from their homes to escape famine, climate change and war in the greatest human displacement since World War II. Human Flow, an epic film journey led by the internationally renowned artist Ai Weiwei, gives a powerful visual expression to this massive human migration. The documentary elucidates both the staggering scale of the refugee crisis and its profoundly personal human impact. Captured over the course of an eventful year in 23 countries, the film follows a chain of urgent human stories that stretches across the globe.

Ai commented “Human Flow is a personal journey, an attempt to understand the conditions of humanity in our days. The film is made with deep belief in the value of human rights. In this time of uncertainty, we need more tolerance, compassion and trust for each other since we all are one. Otherwise, humanity will face an even bigger crisis.”

Presented in conjunction with the Environmental Film Festival in the Nation’s Capital.