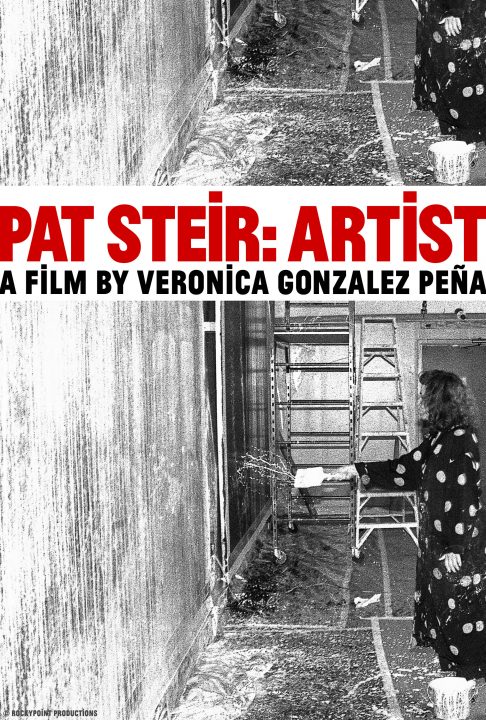 Pat Steir has been at the forefront of American painting for nearly half a century. An acclaimed abstract painter, she is best known for her Waterfall paintings that combine meticulous brushwork with multiple layers of drips and pours. Thirty of Pat Steir’s paintings are currently on view at the Hirshhorn in the second floor exhibition Pat Steir: Color Wheel.

Pat Steir: Artist is the first film about the groundbreaking painter. Culled from more than thirty hours of candid interviews with novelist and filmmaker Veronica Gonzalez Peña, and primarily shot in Steir’s home and studio over the course of three years, the film offers an intimate portrait of the artist. Steir touchingly evokes her childhood in New Jersey, her young adulthood in New York, her involvement in feminist groups and artistic movements, as well as her deep friendships and alliances with the most influential artists and poets of her generation, including Sol Lewitt, Agnes Martin, John Cage, Anne Waldman, and Sylvère Lotringer.

Filmmaker Veronica Gonzalez Peña will introduce the film and participate in a Q&A following the screening. 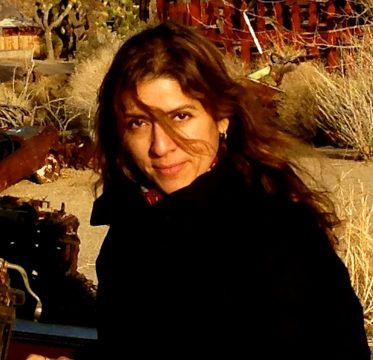 Veronica Gonzalez Peña is a writer and filmmaker. In 2006, she founded rockypoint Press, a series of artist/writer collaborative prints, books, and films. She is the author of two novels, twin time: or how death befell me, and The Sad Passions, both published by Semiotext(e). Veronica’s book on the Mexican drug war, So Far From God, was part of the Semiotext(e) exhibition in the 2014 Whitney Biennial. Her fourth film, Pat Steir: Artist, is an intimate and poetic documentary about a truly groundbreaking woman artist.