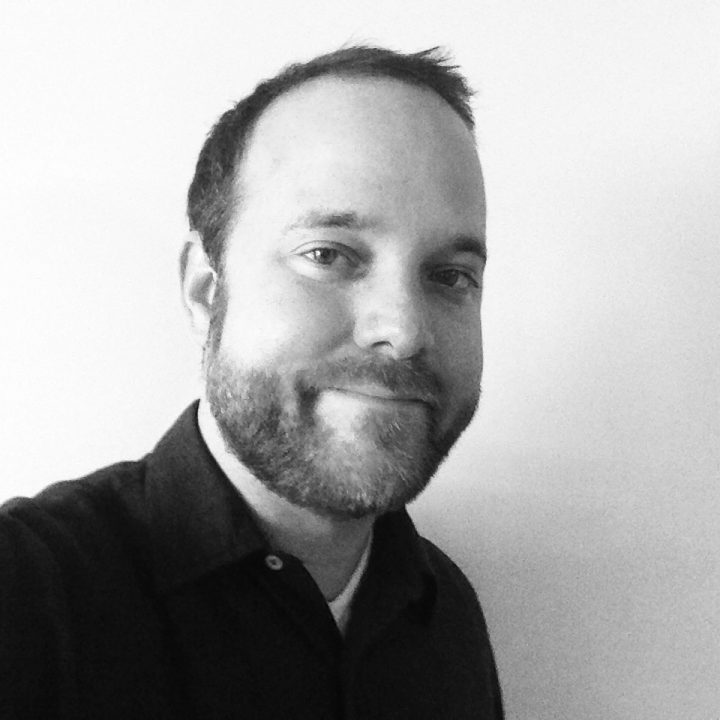 Here’s something you’ve seen on countless t-shirts and bumper stickers: “SUPPORT LOCAL MUSIC.” What does that mean in 2019, exactly? Why is listening to the music being made by our neighbors so often considered an act of charity instead of a long-term enrichment project? And how is our relationship to local music changing the digital sprawl of the streaming age? Washington Post pop music critic Chris Richards tries to answer these questions as they apply to Washington D.C., a music-minded city where scenes and communities continue to grow and intersect in powerful ways.

Chris Richards has been The Washington Post’s pop music critic since 2009. Before joining The Post, he wrote for various music publications and played in the District-based punk band Q and Not U.