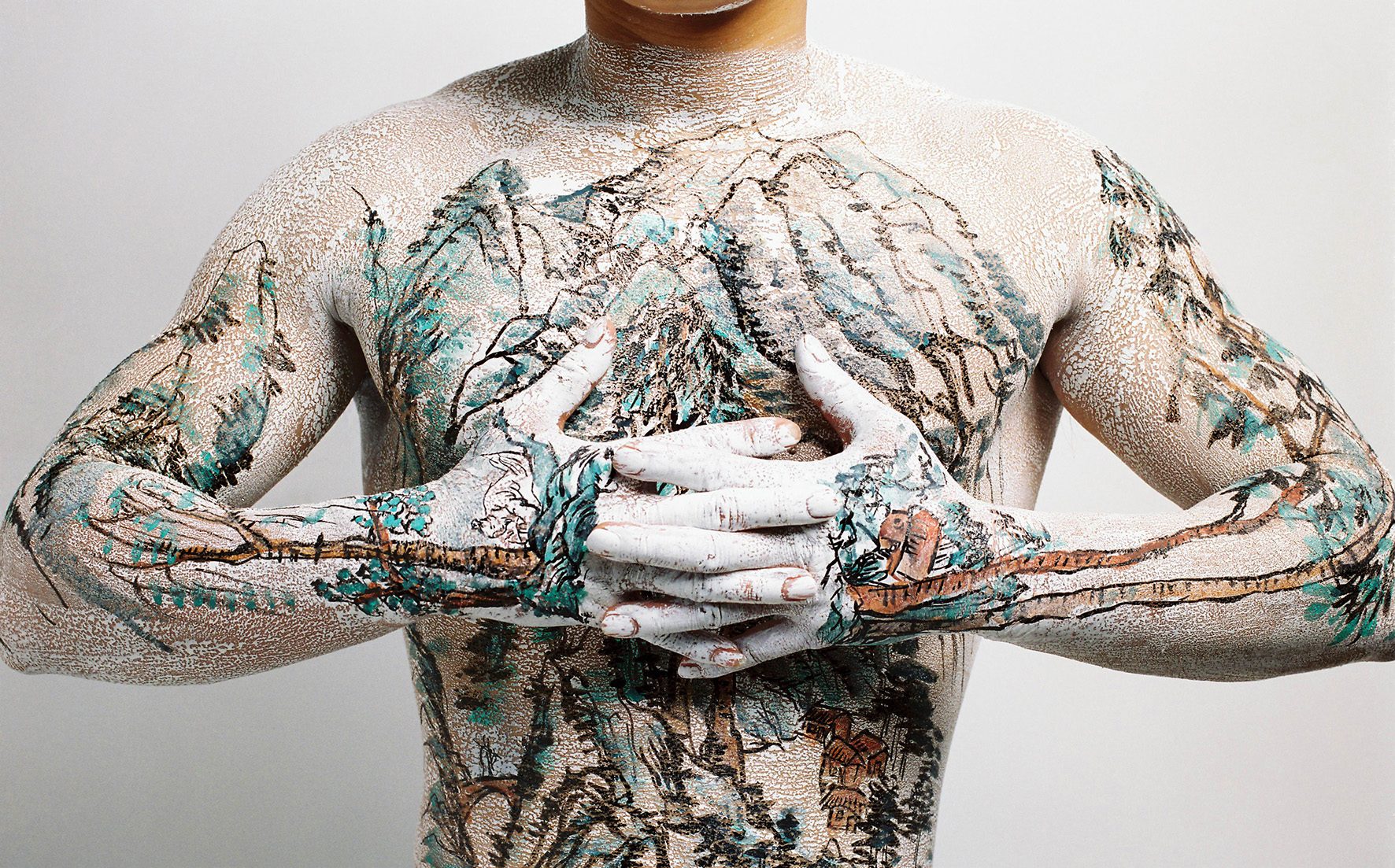 A Window Suddenly Opens: Contemporary Photography in China will be the Hirshhorn’s first survey of photography by leading multigenerational Chinese artists made between the 1990s and 2000s. The exhibition will showcase 186 artworks made between 1993 and 2022 of which 141 are a landmark promised gift to the Hirshhorn from pioneering collector of Chinese art Larry Warsh. The exhibition’s title is drawn from a 1997 publication, a near manifesto, by Rong Rong and Liu Zheng that celebrated the possibilities in shifting the practice of photography away from realism toward a conceptual art practice.

A Window Suddenly Opens will chronicle how, over three decades, emerging Chinese artists independently embraced the immediacy of print and digital photography, recorded performance and video art during an unprecedented cultural shift away from the priority of the collective to a revived focus on the self. Among the roster of 25 participating artists to first engage with this trend are Cang Xin, Cao Fei, Lin Tianmiao, LuYang and Song Dong. Artists such as Hong Hao, Huang Yan, Qiu Zhijie, Sheng Qi and Zhang Dali questioned individualism in a rapidly mechanizing environment, responding in and to the moment with candor.

A forthcoming catalogue published by Yale University Press will include contributions by Hirshhorn Director Melissa Chiu and Assistant Curator Betsy Johnson, Claire Roberts, Orville Schell, Karen Smith and Dr. Taliesin Thomas, as well as original texts by 18 of the artists in the exhibition.