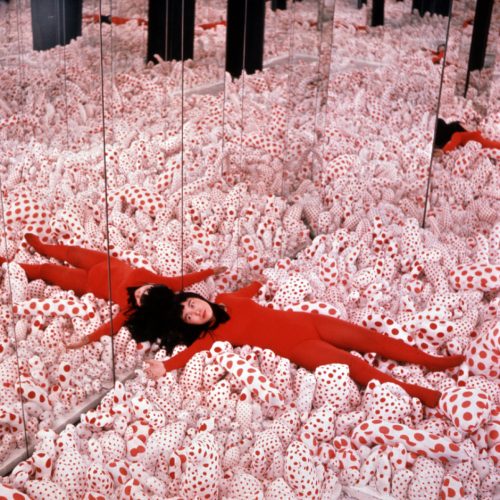 Taking a unique look into the experimental Black Gate Theater, where Kusama performed and staged happenings in New York City in the 1960s, this program will include screenings of Aldo Tambellini’s Black Zeroand Otto Piene’s The Proliferation of the Sun, as well as never before shown documentary footage.