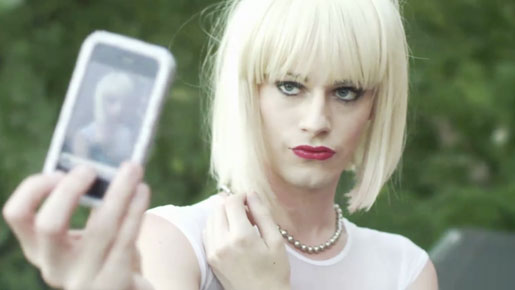 Video blogger Chris Crocker became Internet famous as a Britney Spears apologist. Posted in 2007, LEAVE BRITNEY ALONE! has since garnered more than 44 million views. Crocker’s subsequent efforts have not, however, brought him the renown currently enjoyed by, say, Carly Rae Jepsen or Lana Del Ray, not to mention the sustained fame of any number of especially agile cats. This documentary, a kind of a morality tale for ambitious digital natives, debuted at the 2012 Sundance Film Festival.