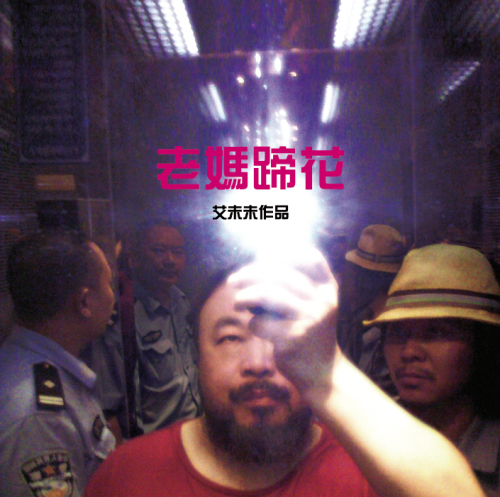 Shot on a handheld camera, the Ai Weiwei studio production Disturbing the Peace is a documentary discussing incidents during Tan Zuoren’s trial on August 12, 2009. A civil rights advocate who investigated the 2008 Sichuan earthquake that resulted in the deaths of hundreds of students, Zuoren was subsequently imprisoned.