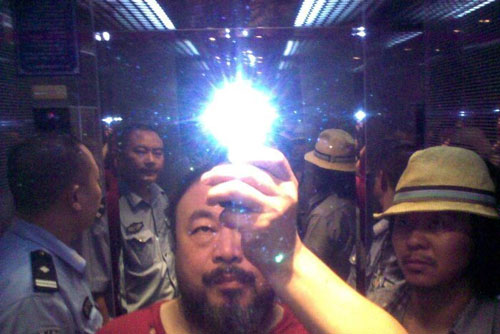 Tan Zuoren is a civil rights advocate who investigated the 2008 Sichuan earthquake, including the deaths of 512 Wenchuan students, and the corruption which resulted in poor building construction. For his efforts, he was charged with “inciting subversion of state power.” During his trial, police violently detained witnesses, which is an obstruction of justice. He was sentenced to five years in prison. Disturbing the Peace is a confrontational film, with Ai Weiwei directly taking on the police and other authorities, and paying a heavy price for doing so. The film has English subtitles and runs 78 minutes.