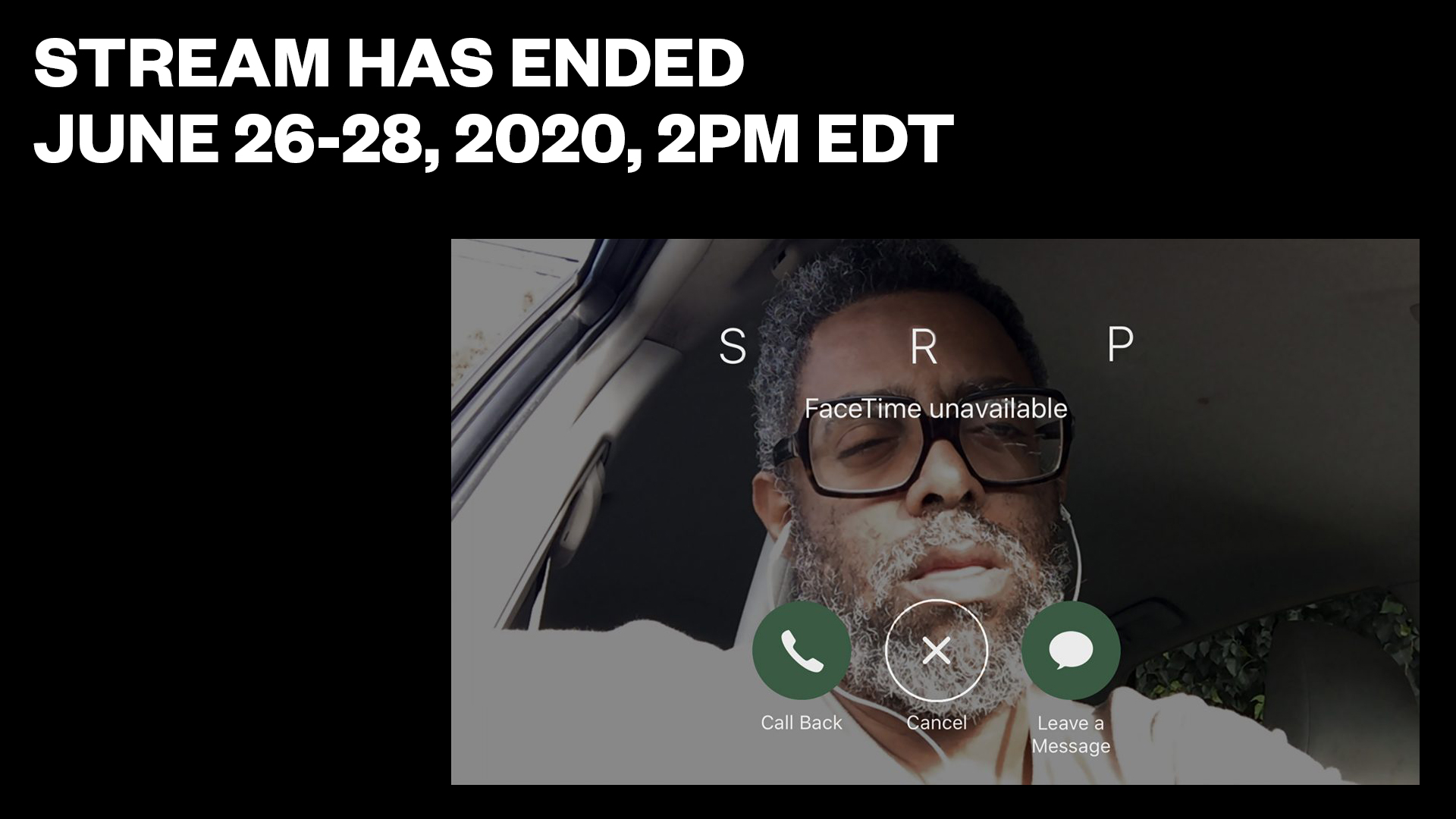 Joint museum purchase with the Smithsonian American Art Museum, Washington, D.C. Funding provided by Joseph H. Hirshhorn Bequest Fund; additional Gift of Funds from Nion T. McEvoy, Chair of SAAM Commission (2016–2018) and from gifts made in his honor by his fellow Commissioners, 2020

Arthur Jafa’s Love is the Message, The Message is Death is a powerful collage of found and original footage exploring the Black American experience, set to Kanye West’s song “Ultralight Beam.” The video is usually displayed on a large screen in a dark gallery, and Jafa previously has not made it available online. Now, with the artist’s full support, museums around the world have come together to stream it online for the first time. We understand that sharing art is not a substitute for other institutional actions to support social change. Yet we also believe that artists’ insights into complex histories and lived experiences are essential, and that they can be galvanizing.
As relevant as Love is the Message is to events today, it also assumes the ongoing history of systemic violence against Black people in the United States. It shows how Black Americans have taken these experiences and created cultural, political, and aesthetic achievements that both are intrinsic to American identity and radiate far beyond the nation’s borders. Four minutes in, the actress Amandla Stenberg poses a pointed question that echoes long after it ends: “What would America be like if we loved Black people as much as we love Black culture?”

Arthur Jafa (b. 1960, Tupelo, Mississippi) is an artist, filmmaker and cinematographer. Across three decades, Jafa has developed a dynamic practice comprising films, artefacts and happenings that reference and question the universal and specific articulations of Black being. 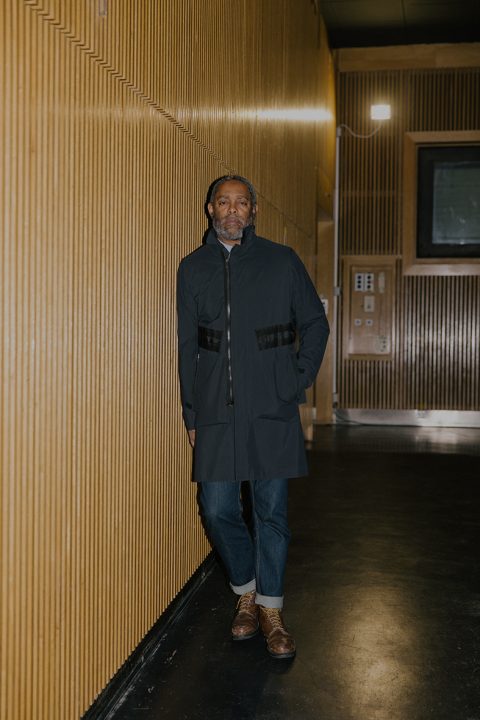 Underscoring the many facets of Jafa’s practice is a recurring question: how can visual media, such as objects, static and moving images, transmit the equivalent “power, beauty and alienation” embedded within forms of Black music in U.S. culture?Jafa’s films have garnered acclaim at the Los Angeles, New York and Black Star Film Festivals and his artwork is represented in celebrated collections worldwide including The Metropolitan Museum of Art, the Museum of Modern Art, Tate, the San Francisco Museum of Modern Art, The Studio Museum in Harlem, the High Museum of Art in Atlanta, the Dallas Museum of Art, the Museum of Contemporary Art Chicago, the Stedelijk Museum Amsterdam, Luma Foundation, the Pérez Art Museum Miami, The Museum of Contemporary Art Los Angeles, the Hirshhorn Museum and Sculpture Garden and the Smithsonian American Art Museum, among many others.

Jafa has recent and forthcoming exhibitions of his work at the Berkeley Art Museum and Pacific Film Archives; Moderna Museet, Stockholm; Fundação de Serralves, Porto; the 22nd Biennale of Sydney; and the Louisiana Museum of Art, Denmark. In 2019, he received the Golden Lion for the Best Participant of the 58th Venice Biennale “May You Live in Interesting Times.”

Love is the Message, The Message is Death Roundtable I

Love is the Message, The Message is Death Roundtable II

Arthur Jafa leads a shot-by-shot discussion of the film with writer, musician, and professor Greg Tate

Jafa in conversation with jazz musician Steve Colman at the Hirshhorn, 2017

Jafa in conversation with artist Ja’Tovia Gary at the Smithsonian American Art Museum, 2019 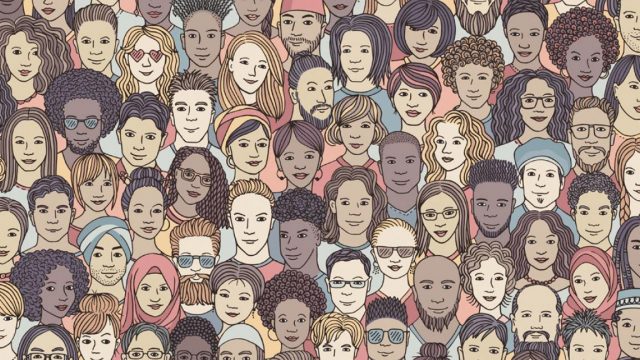 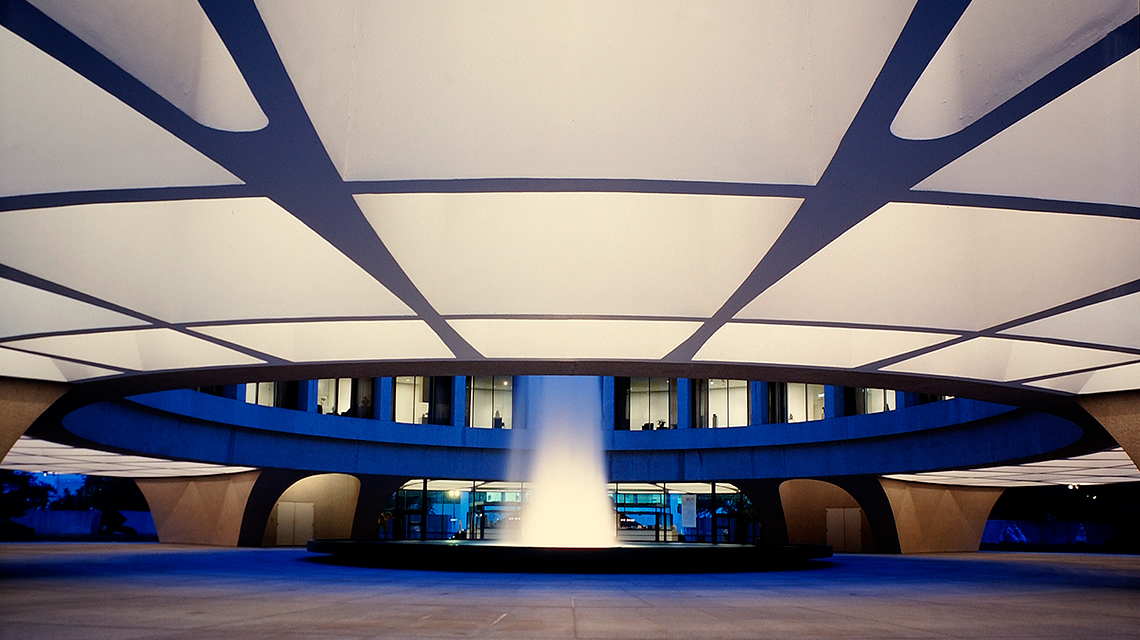