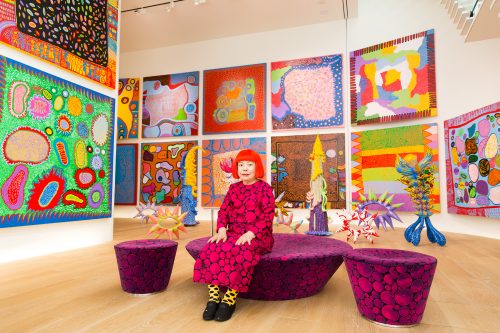 I Adore Myself follows the wildly charismatic Kusama during an 18-month period as she obsessively works on “Love Forever,” a series of 50 large drawings for a 2008 gallery opening in New York City. This film is presented in partnership with the Smithsonian’s Freer Gallery of Art and Arthur M. Sackler Gallery.