Lost in Place: Voyages in Video 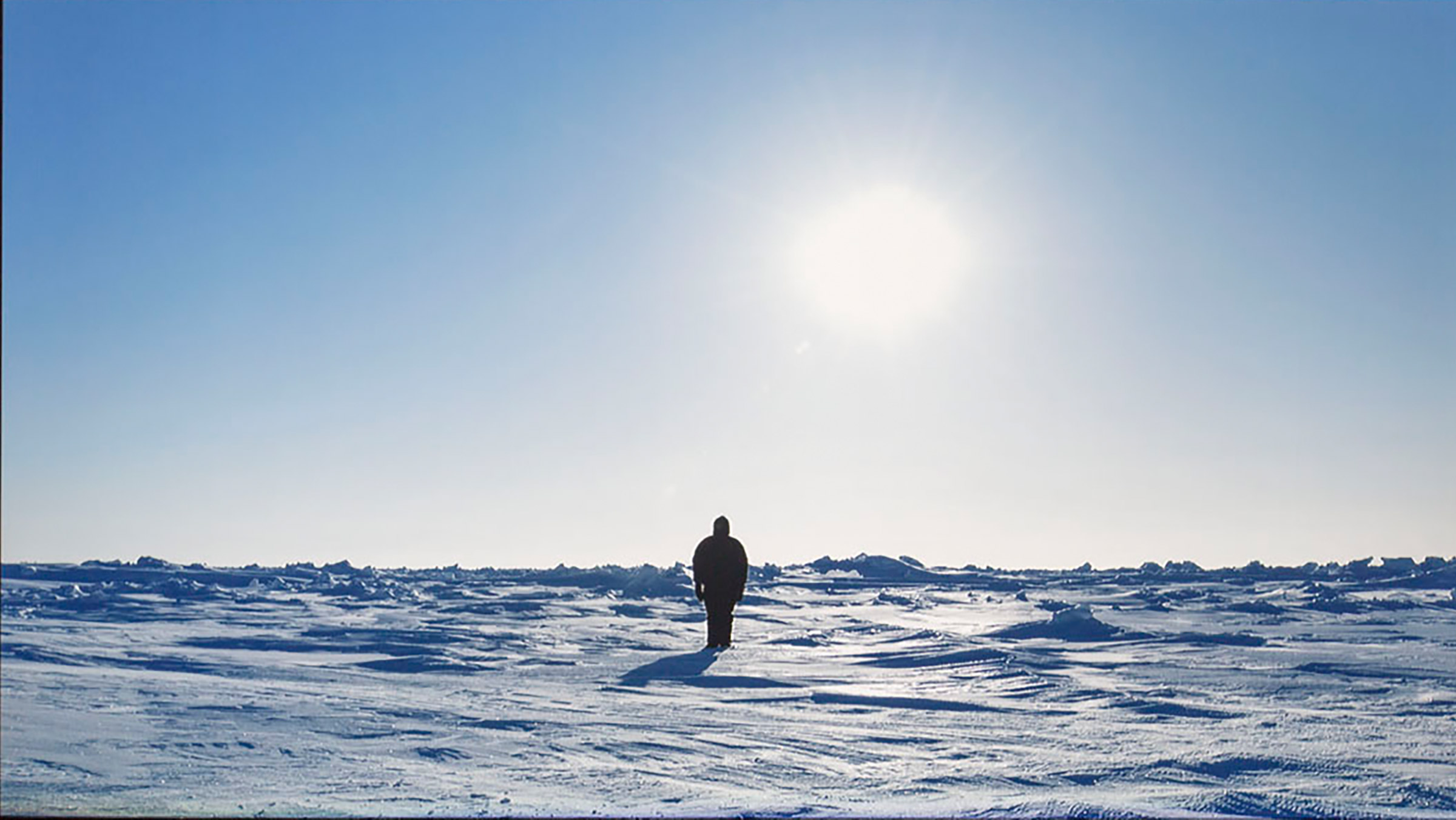 This series of 11 videos by an international group of contemporary artists responded to the ways in which the past year’s events have dramatically changed our experience of space. The global pandemic has greatly diminished our radius of movement—collapsing home, office, and school into a single location—and recalibrated our sense of personal boundaries. Reduced human mobility, which some scientists have called an “anthropause,” has generated unexpected consequences for our natural environment, even affecting animal behavior and air pollution levels. Other changes have bordered on the absurd: last fall, some airlines began offering “flights to nowhere” that took off, flew, and landed where they started, catering to frequent fliers frustrated by travel restrictions.

Lost in Place featured videos that delve into the complicated, unusual, or uneasy relationships between people and the places they inhabit. The first four works explore diverse images of home and scenes of domestic drama; the next four highlight voyages that take us to unexpected places, real or imagined; and the final three examine nature as it collides with human culture in both subtle and dramatic ways. The videos in this series included classic works and audience favorites from the Hirshhorn’s collection, many of which had never before been shown online. They were presented with the artists’ permission while the Hirshhorn remained closed and we found new ways to share art. From May 14 to August 20, we highlighted a new video each week.

ART IN YOUR INBOXBe the first to screen featured videosSign up