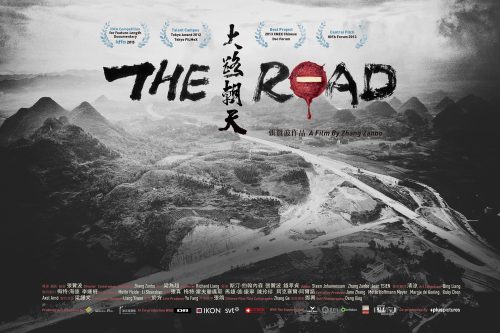 In four chapters, director Zanbo Zhang documents abuses surrounding the construction of the Xu-Huai Highway, which was meant to help China’s economy withstand the 2008 financial crisis as an extension of the government’s Second Great Leap Forward economic plan. Filmed over three years, this documentary offers unique insight to the impact of the construction on the Hunan province from the perspective of the local population, the construction company and the laborers.