Are Years What? (for Marianne Moore) 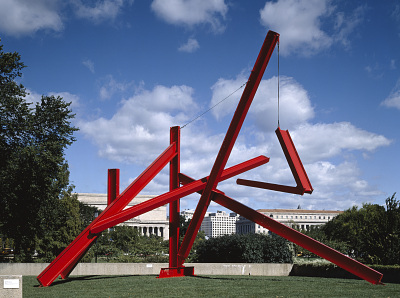