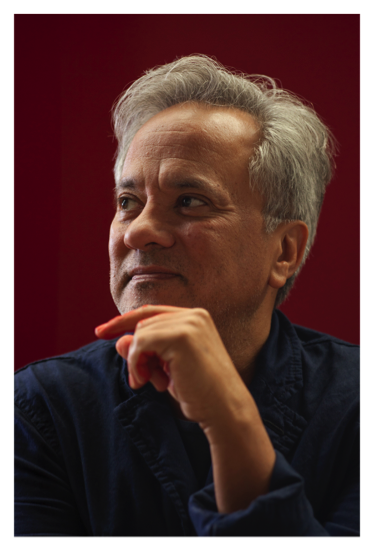 Internationally renowned sculptor Anish Kapoor creates objects and large-scale site-specific installations that challenge perception and provoke metaphysical introspection. Employing materials such as wax, raw pigment, fiberglass, stone, mirrors, and cement, his work engages fundamental dualities of life and death, darkness and light, and presence and absence. Kapoor is the recipient of numerous honors, including the 1990 Premio Duemila, awarded to the best young artist at the Venice Biennale, and the 1991 Turner Prize. He is the most recent contemporary artist to show at the Palace of Versailles, where he is displaying works throughout the gardens. His sculpture At the Hub of Things, 1987, lends its title to the Hirshhorn’s 40th anniversary exhibition, where it is currently on view. 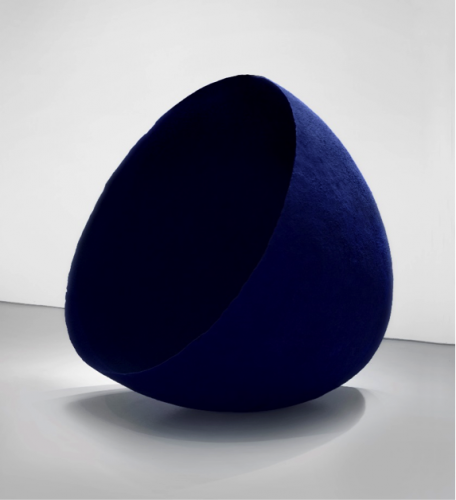 Anish Kapoor, At the Hub of Things, 1987. From the Hirshhorn’s collection. Photo: Cathy Carver