RELATED LINKS
Joseph Cornell in the Collection
Over, Under, Next
Friday Gallery Talks
Programs Calendar 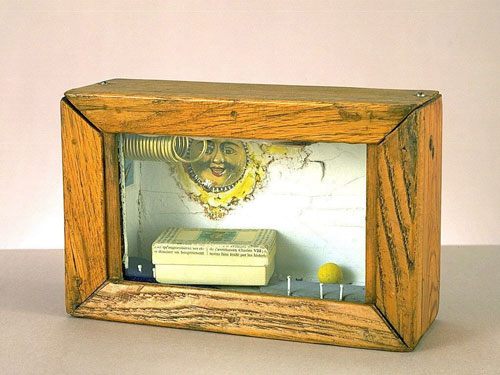 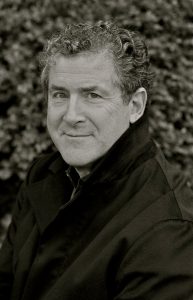 Robert Lehrman has been collecting art since 1979, focusing primarily on the “art of our time.” His collection includes both American and international contemporary artists such as Andy Warhol, Agnes Martin, Gerhard Richter, Damien Hirst, Brice Marden, Anish Kapoor, Yayoi Kusama, Philip Guston, Ed Ruscha, and Wayne Thiebaud, among others. In addition, he has assembled one of the finest and most comprehensive collections of the works of Joseph Cornell. In 2003, Lehrman—together with Walter Hopps, Lynda Roscoe Hartigan, and Richard Vine—produced and published a superbly researched and lavishly illustrated book, Joseph Cornell: Shadowplay…Eterniday, which is accompanied by an award-winning DVD-ROM that provides a multidimensional exploration of the artist and his work.

Robert Lehrman is a trustee and the former chairman of the board of the Hirshhorn Museum and Sculpture Garden. He has also served on the boards of the New Museum, the Corcoran Gallery of Art, and the Washington Project for the Arts. He has been one of the leading collectors of contemporary art in America and has been included in the Top 100 Collectors issues of ARTnews and Art & Antiques. Lehrman is both a patron of the arts and an active supporter of arts and education, and he believes that “collecting contemporary art and supporting arts organizations is a vital civic responsibility.”