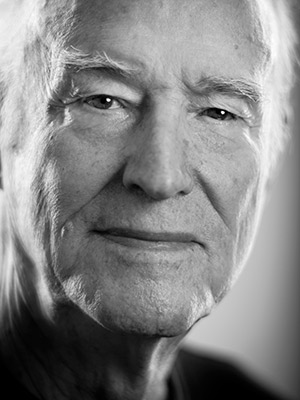 With a career spanning more than half a century, Robert Irwin has been recognized not only as a leading figure of California Light and Space art, but also as one of the driving forces behind an expansion of the definition of art, as it moves away from the production of discrete objects and into the arena of experience and perception. In addition to having countless exhibitions and projects internationally, Irwin was one of the first visual artists to receive the MacArthur Foundation’s “genius” grant, as well as the recipient of a John Simon Guggenheim Fellowship and the Thomas Jefferson Foundation Medal in Architecture. The Hirshhorn exhibition Robert Irwin: All the Rules Will Change is the first US museum survey outside of California in nearly four decades and features groundbreaking paintings and sculptures from the 1960s and a new large-scale installation made in response to the Hirshhorn’s distinctive architecture.