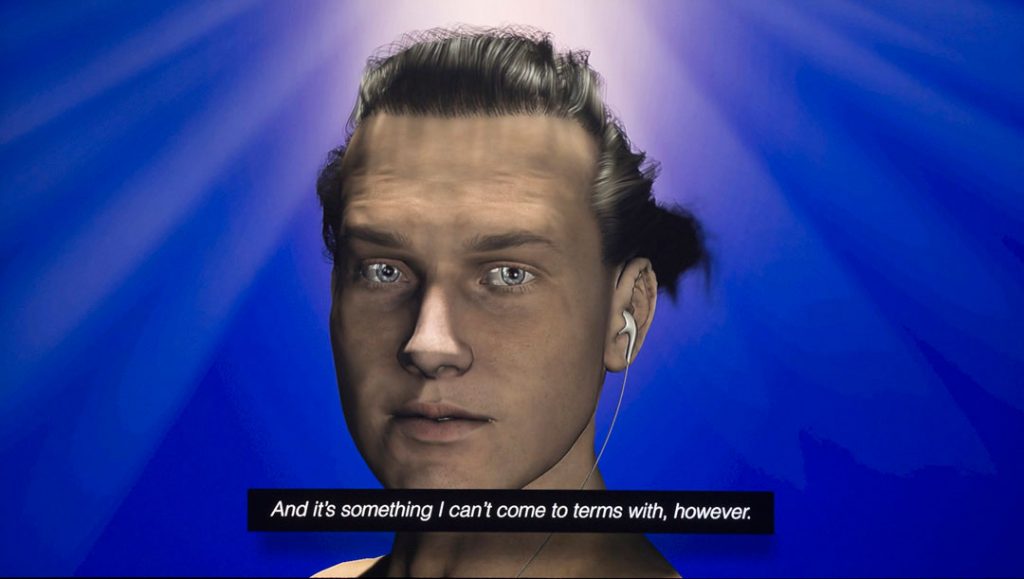 British artist Ed Atkins will discuss his work—creating computer-generated characters and scenes that explore alternative notions of space and time. Atkins is one of the most promising artists of his generation, utilizing emerging technologies and generating works primarily with his own self as a model. He uses motion-capture technology to combine video footage with computer-generated 3D models, playing visual conventions and using sound composition and editing to subvert notions of the traditional narrative. His single-channel video Warm, Warm, Warm Spring Mouths (2013) is included in the Hirshhorn’s Suspended Animation, an exhibition that highlights artists who examine embodiment within a digital world. Atkins has been the focus of major solo exhibitions at MoMA PS1 and Tate Britain and recently opened an exhibition at Gavin Brown’s Enterprises.