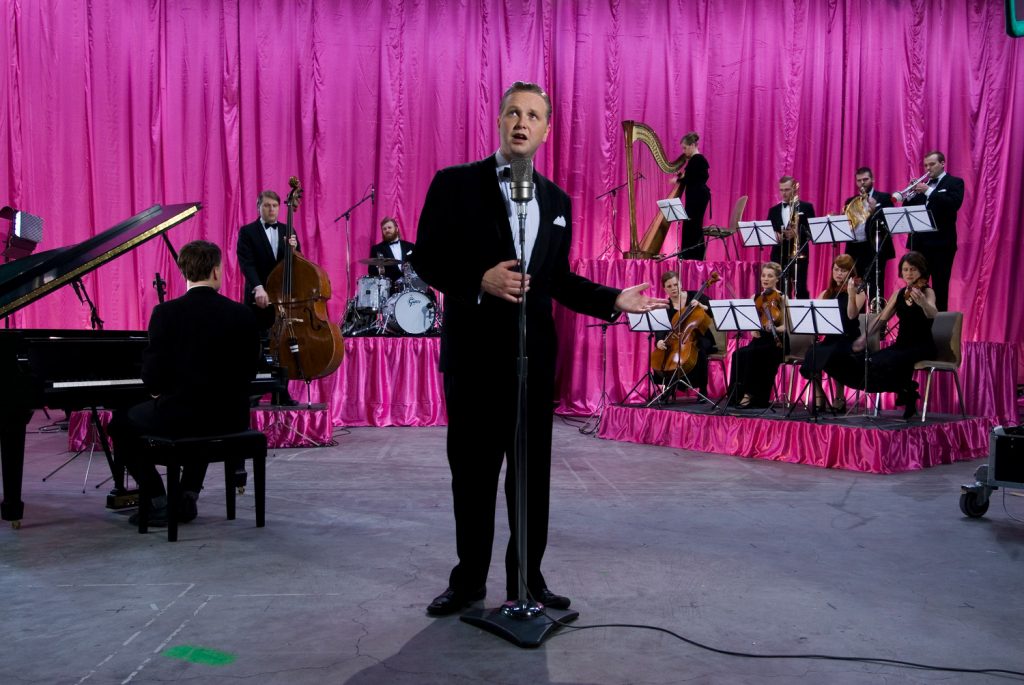 Meet the Artist: Ragnar Kjartansson
In conversation with Ian Svenonius

Internationally celebrated Icelandic artist Ragnar Kjartansson explores familial, social, and cultural ties with poignancy, irony, and wit. His extensive practice includes film, video installation, photography, painting, and drawing, but he is perhaps best known for videos of his musical endurance performances, such as S.S. Hangover, which was shown at the Hirshhorn last year. Kjartansson has had solo exhibitions at venues such as the Palais de Tokyo, Paris; the New Museum, New York; and the Guggenheim Museum, Bilbao, and in 2009 he became the youngest artist to represent Iceland at the Venice Biennale. Kjartansson will be joined by prolific Washington DC based musician and author Ian Svenonius at the Hirshhorn for a Meet the Artist program on the occasion of the opening of Ragnar Kjartansson, the first major survey of his work.

Seating is available on a first come, first served basis.