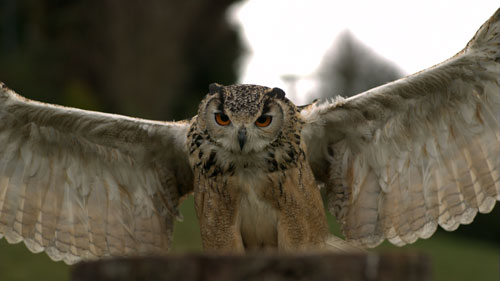 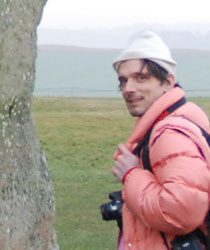 “Jeremy Deller is frequently described as one of the most important artists of his generation—and his work, which he calls ‘social surrealism,’ is thought to have broadened the definition of contemporary art.” The Financial Times

Winner of the 2004 Turner Prize, Deller is known for elaborate artworks that tap into social issues and involve the participation of numerous people. The Battle of Orgreave, 2001, a reenactment of a 1984 conflict between police and striking miners, was included in the 2008 Hirshhorn exhibition The Cinema Effect. Deller’s current Directions exhibition features English Magic, the video work that anchored the solo exhibition of the same title in the British Pavilion at the 2013 Venice Biennale.

As an art history undergraduate at the Courtauld Institute of Art, Deller met Andy Warhol and was invited to visit New York. During the two weeks he spent at the Factory, Deller realized that he wanted to be an artist himself: “You could make art out of whatever you were interested in—you could run a magazine, make film, TV, prints, paintings, music production…”

Deller has done virtually all of these things—and many more. He will be speaking about the ideas that concern him, the people he has met, and the many diverse paths his work has followed.

This event is co-sponsored by the British Council and
American University’s Studio Art Program.