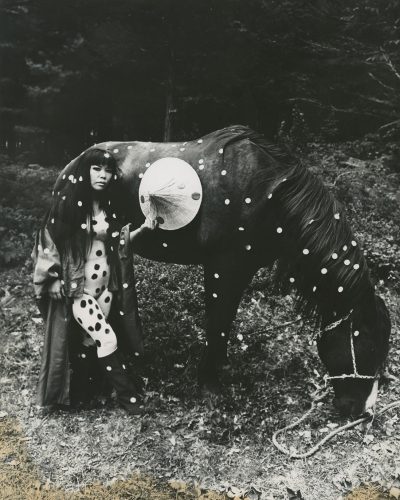 Well respected for her provocative performances and public “happenings” in New York in the late 1960s, Kusama has often used her body and image as a key element in her work on and off camera. This series of experimental films illustrate the politically charged nature of her happenings and insights into her world view.