To parallel the group exhibition Suspended Animation the Hirshhorn Museum and Sculpture Garden presents a series of feature movies that are using computer-generated imagery (CGI) in order to enhance, transform or even clone actors, thus introducing artificial characters that reach far beyond the physical concept of real bodies.

The presented films retrace the evolution of computer-generated imagery in cinema from the first steps in the mid 70s to this day. As supporting acts short clips from research labs and companies specialized in computer animation are screened documenting the technical progress in computer sciences.

While in the beginning the rendering capacities of computers were very limited and the technique of digital cloning was restricted to specific body parts, today’s technology allows filmmakers to create doubles of popular actors in order to replace them completely and eventually rise from the dead. This groundbreaking development prompts many questions regarding the rights but also the responsibility regarding the use of digital actors. 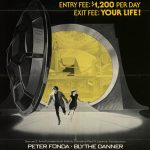 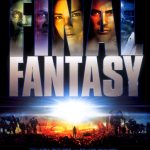 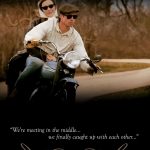 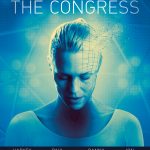