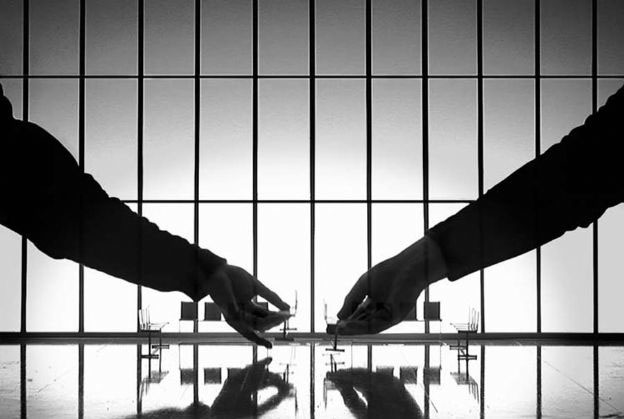 December 6, 2010, to March 27, 2011
The work of Hans Op de Beeck (Belgian, b. Turnhout, 1969) encompasses sculpture, painting, drawing, installation, photography, video, animated film, and short story writing. In each chilly setting of Staging Silence (2009), initial perceptions of the scene are disrupted by lighting effects and the intrusion of human hands that tinker with elements of the handmade scenery, which quickly transforms from the real to the surreal.

Op de Beeck’s dreamlike black-and-white scenes evoke vintage film, taking on the playfulness of slapstick and the suspense of film noir. Drawn from his memories of archetypal spaces, the images are, according to the artist, “both ridiculous and serious, like the eclectic mix of pictures in people’s minds.” As each scenario unfolds, accompanied by Serge Lacroix’s score, the artist’s magical world induces a sense of wonder and poetry.

Support for the Black Box program is provided in part by Lawrence Cohen/Ringler Associates.

Smithsonian Online, Around the Mall Blog, December 2010
“Nothing Is Hands-Free in the Hirshhorn’s New Black Box,” Jeff Campagna

Washington Post, Arts Post Blog, January 2011
“At the Hirshhorn: Have Your Palace and Eat It Too,” Jessica Dawson